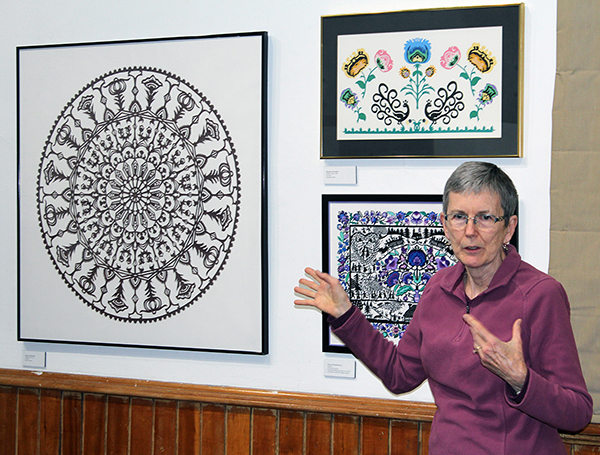 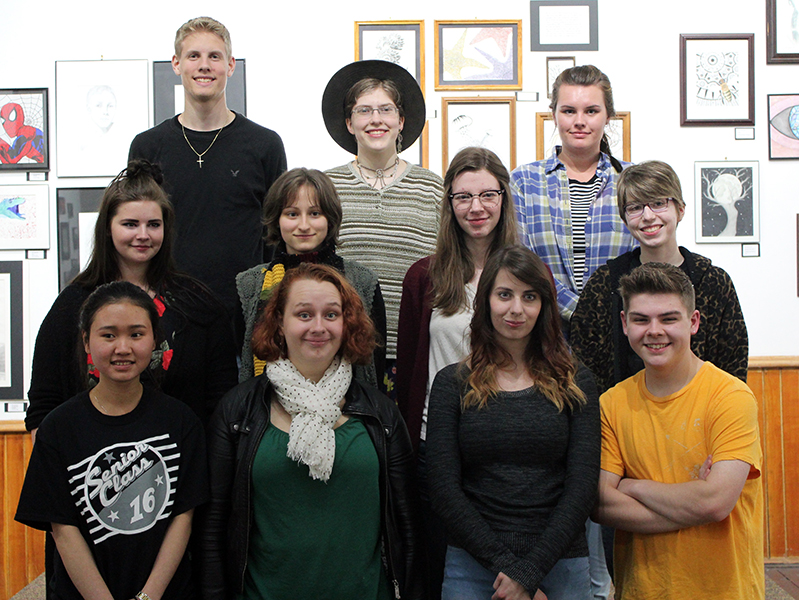 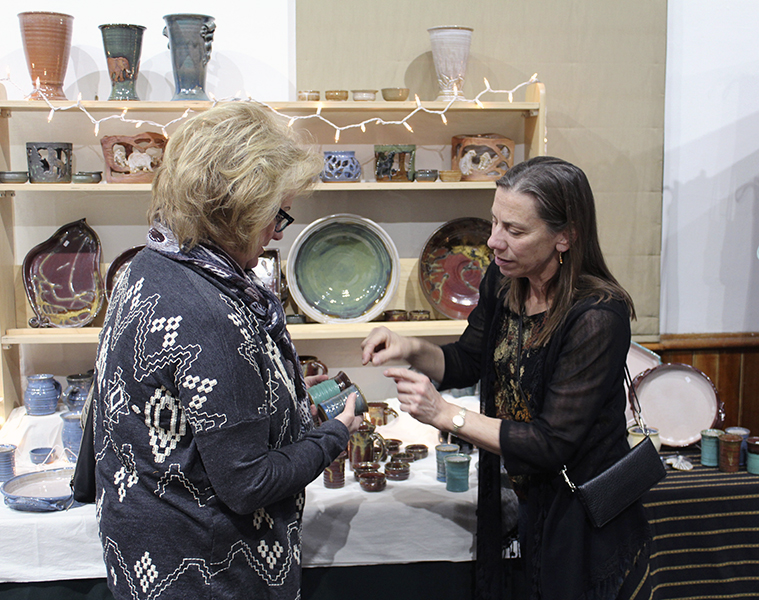 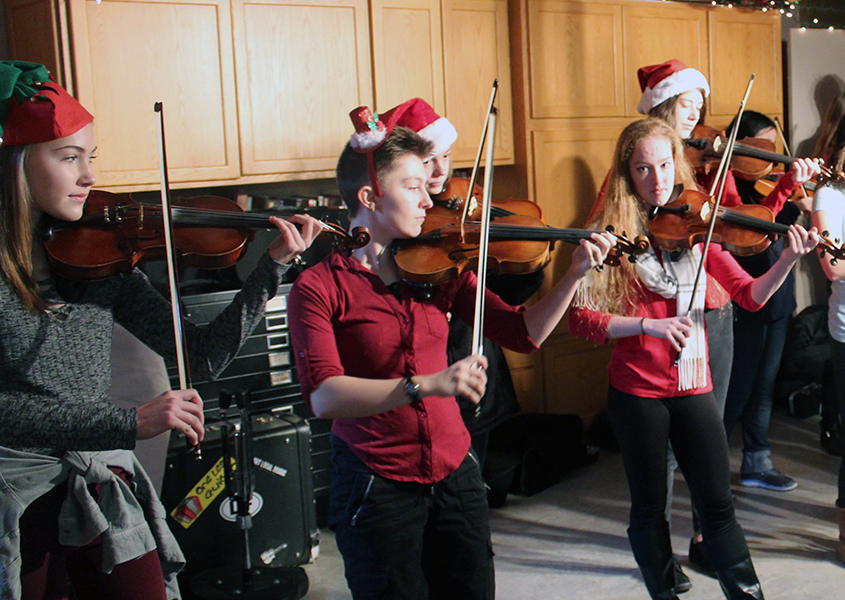 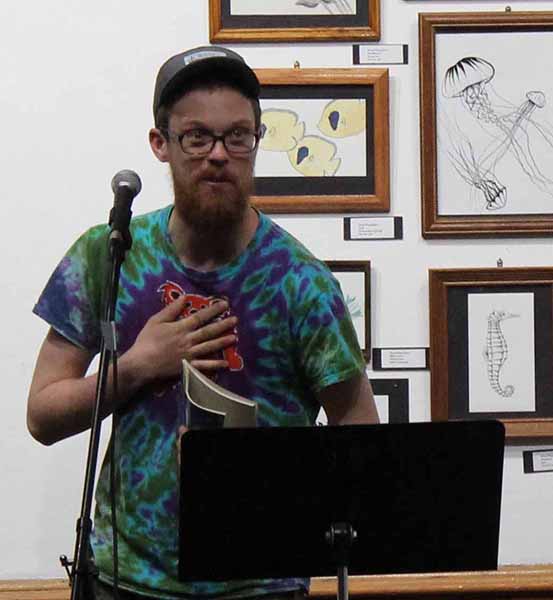 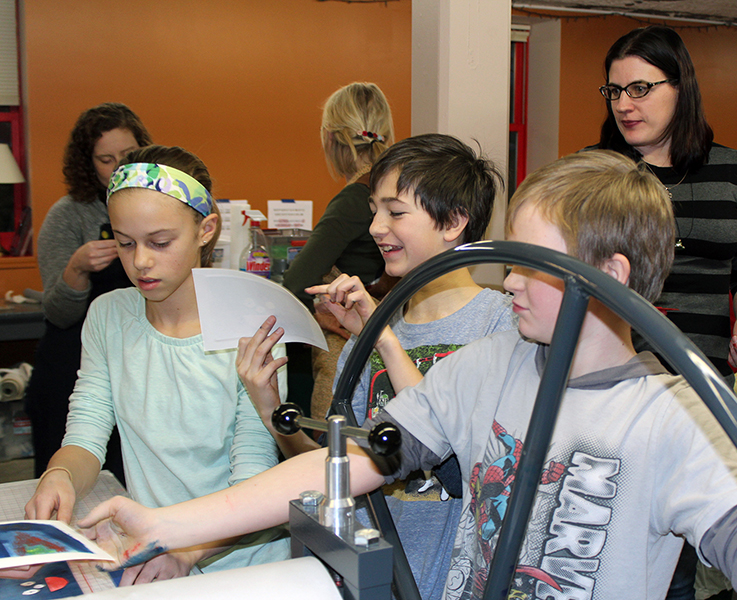 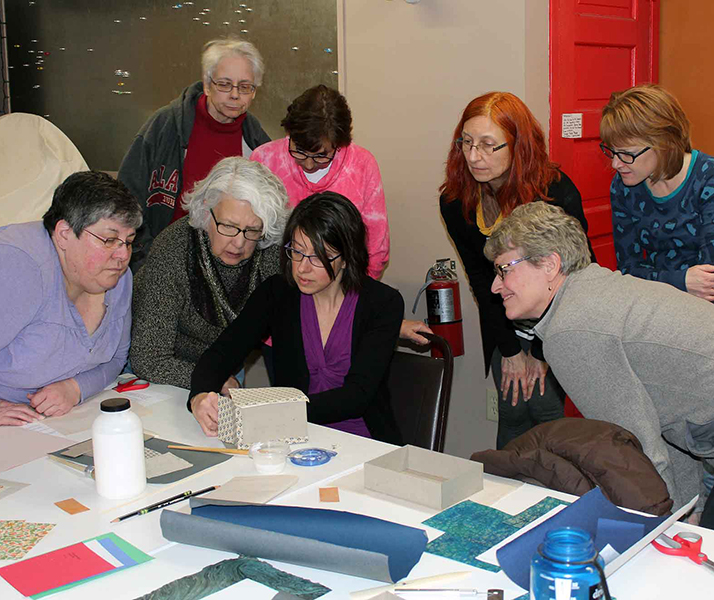 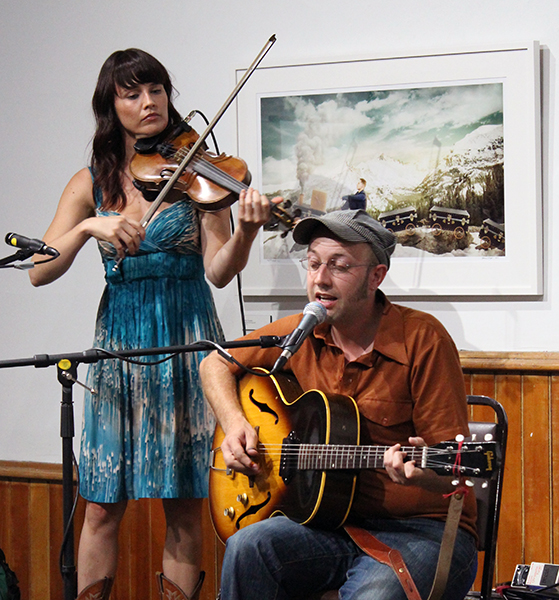 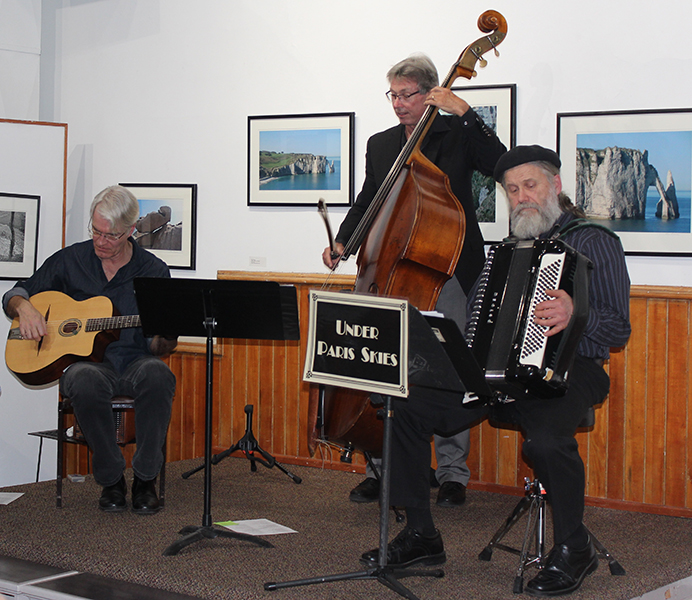 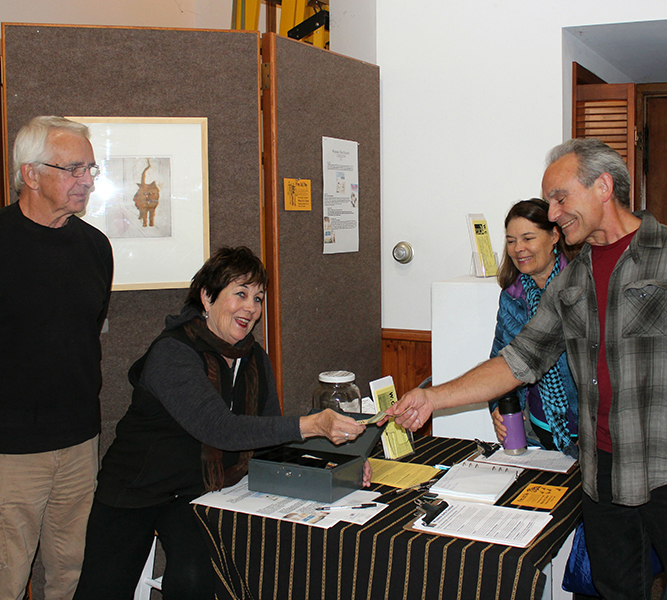 To provide a venue for creative performances, exhibits and educational experiences in the arts.

A Place for People… A Home for Art

After seven women spent the summer of 1956 painting together at the Lake Park Lodge, they formed the Winona Art Group. These women planted the seed that was to grow into the Winona Arts Center, which became a non-profit 501-c3 organization in 1964. The Center’s historic 1864 structure, built when Abraham Lincoln was President was the only non-school facility in the area devoted to the arts. The name was later changed to The Winona Arts Center to signify the inclusion of all art forms.

WAC is committed to increasing community awareness of the arts by featuring work of visual artists, providing space for performances, readings, films and encouraging participation in workshops, demonstrations, and classes, for children and adults in our community.

For the benefit of both art enthusiasts and artists, the upper level of the building contains the Frances Prentiss Lucas Gallery, performance stage and screening area. The Arts Center’s lower level houses a studio for classes including the RiverBed Press print studio, and our administrative office.

The Winona Arts Center lower level is now home to RiverBed Press. Equipped with a 24” wide Conrad etching press since the spring of 2014, the printmaking facility is available for experienced printmakers to use for a nominal fee in the areas of intaglio, relief and monotype. WAC also offers classes in various types of printmaking so that inexperienced printmakers can gain the skills to make them qualified for RiverBed Press memberships. Press Studio hours are 3-8pm on Thursdays; check the WAC Facebook page for availability of printmaking classes.

The Winona Film Society brings foreign and independent films to the Winona Area. It had its beginnings in the early 80’s in a small 70-seat theater at the foot of Lafayette Street, called “The Screening Room,” which was established by Kevin Pomeroy and a number of friends. A small group of loyal fans gathered in the theater to talk about the future of the type of movies that were expected at the Screening Room. The idea of a film society came up and was immediately agreed upon. Since the early 90’s the WFS has its home at the Winona Arts Center and currently shows 8 to 12 films a season on Friday nights at 7pm.