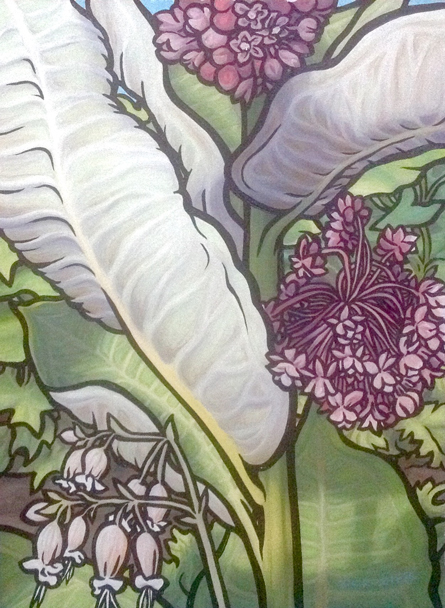 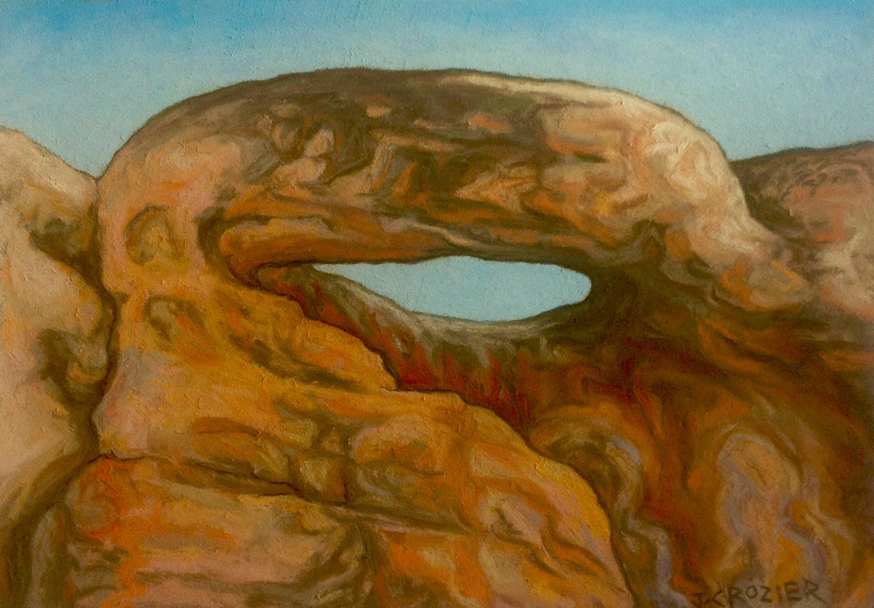 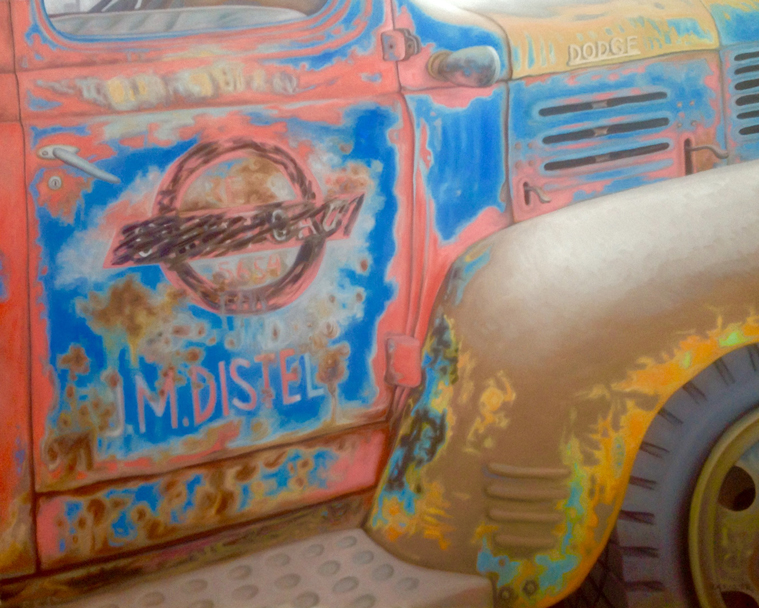 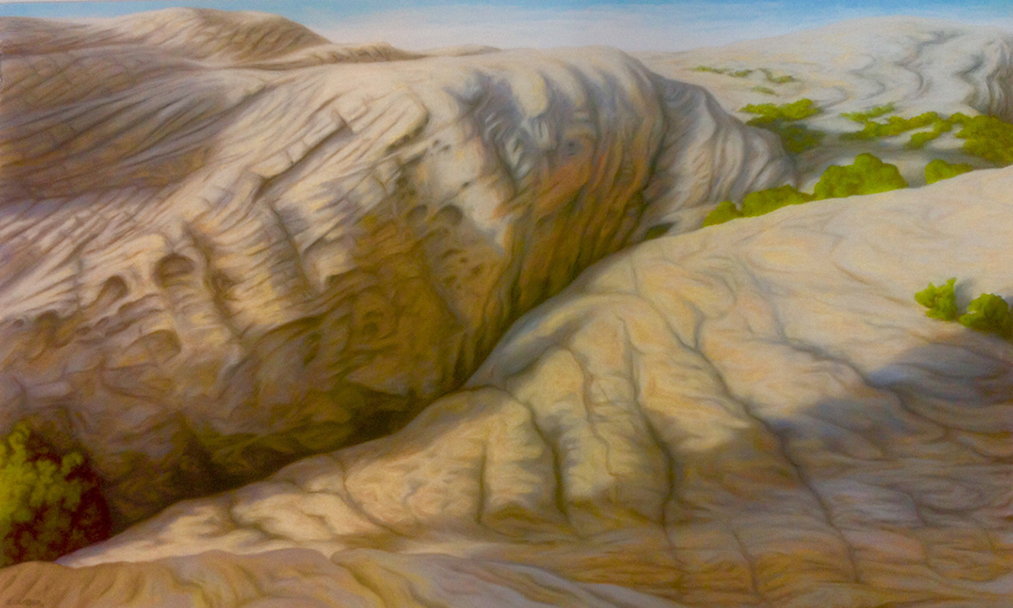 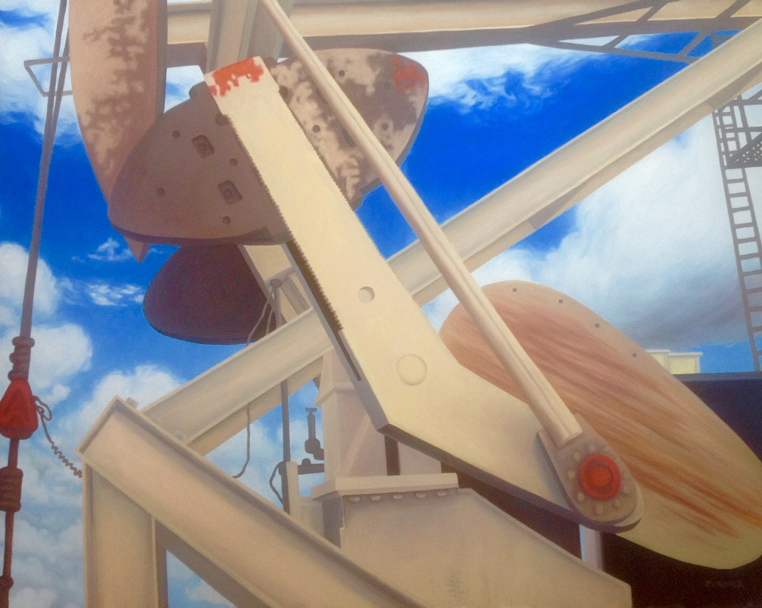 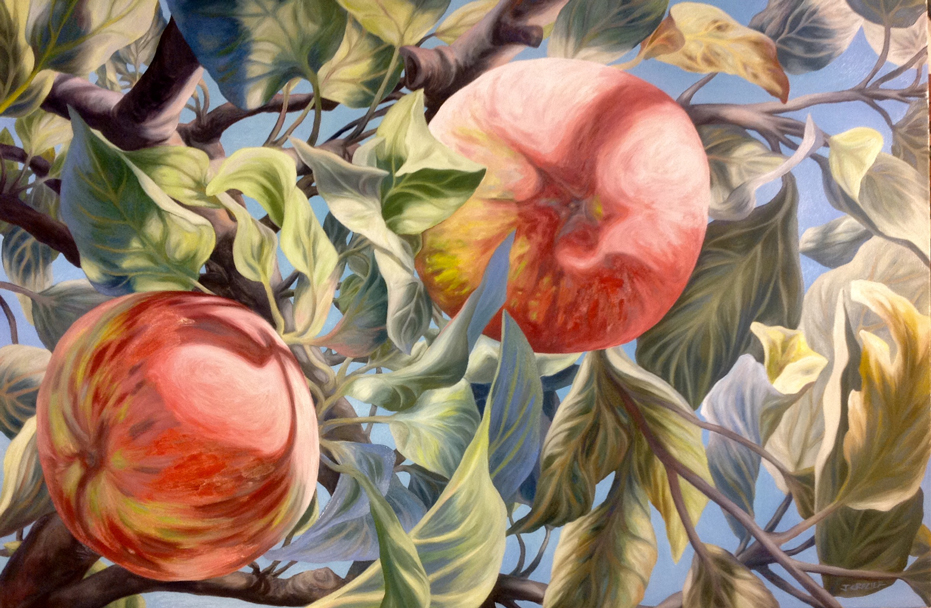 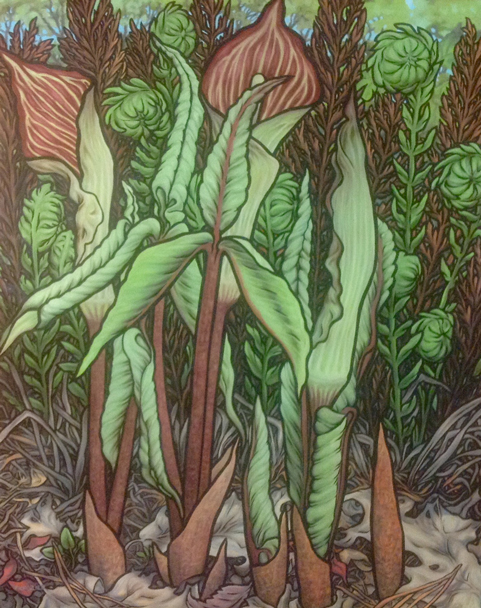 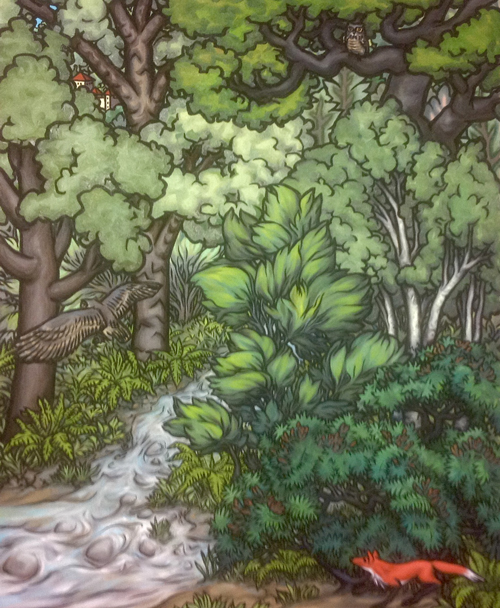 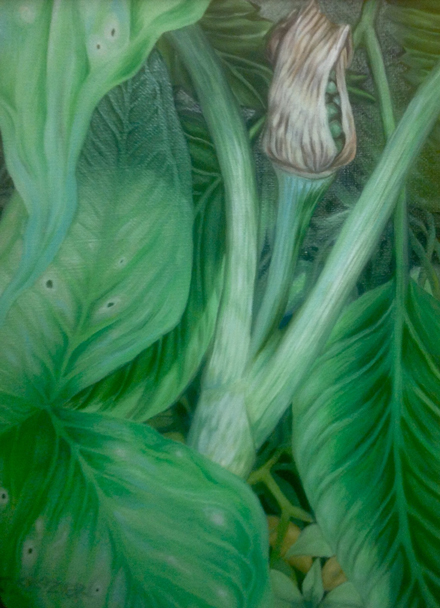 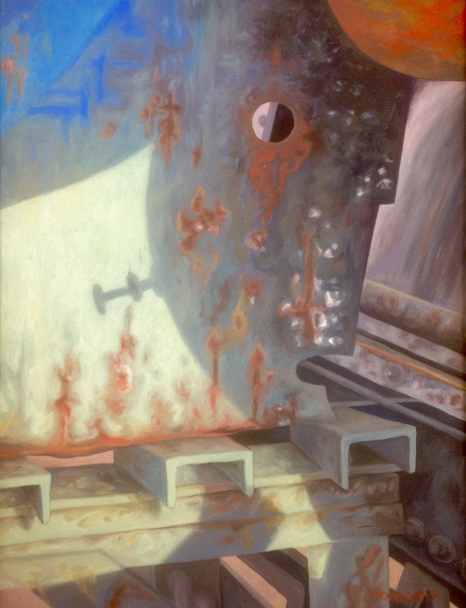 Julia Crozier grew up in Minnesota in a family of artists and outdoor enthusiasts. Her father is a professional artist, and that had a profound effect on the direction her life took. She learned to paint outdoors with watercolors at an early age and became comfortable with many mediums and styles. In the early 1980’s Julia attended The St. Paul School of Associated Arts, which helped her hone her technical skills and foster discipline. In 1981 she got married and worked various jobs, painting in the evenings and weekends. After becoming a mother she started painting in earnest and sold her work in galleries and other exhibits. Julia opened The Big River Studio and Gallery in Bellevue, IA in the early 1990’s. In 1996 she and her family moved back to Minnesota. Julia worked on murals, public art projects, illustrated books and other publications, while continuing to show work at art fairs and galleries. In 2007 Julia opened the Blue Heron Studio and Gallery in Winona, MN. She sold her work primarily from that location until she sold her building in 2012. Since then she has exhibited at The Minnesota Marine Art Museum and galleries in Wisconsin and Minnesota.

Julia has continued to work on many different styles and subjects throughout the years. The most consistent subject for Julia reflects her love of the natural world and our human relationship to it. She often works with a realistic style, but many times this realism is exaggerated and simplified. In the last decade she has expanded to working in abstract styles, sometimes mixing abstractions with realism and cubism. Even when her abstract pieces reflect city life they still reveal a connection of the natural world to humanity in an urban setting.

Working with many mediums has been another consistency of Julia’s career. She started working in watercolors and often worked in pen and ink. Printmaking with linoleum cuts became a favorite. She worked in acrylics but quickly moved on to oil painting as a preference. While working with the above mentioned mediums she also worked with encaustics, chalk pastels, and oil pastels. Oil pastels rendered on black paper were Julia’s signature medium until she renewed her interest in oil painting. In the last few years she has been primarily painting with oils but still uses other mediums when the subject calls for it.

Throughout the years Julia has been traveling to seek inspiration for subject matter. Some favorite locations have been Scotland, the desert Southwest, the Grand Canyon, the Dakota Badlands and prairies, and the bluff lands of the Mississippi River valley for her landscapes. Sometime her subjects relate to house and home, industry or architectural themes. The main goal for Julia with her art is to draw the viewer into her world for a while, whether it be in a realistic or abstract painting. She would like to share these places and perspectives, in the interim encouraging the viewer to experience something new about life, nature, and our relationship to nature and to each other.