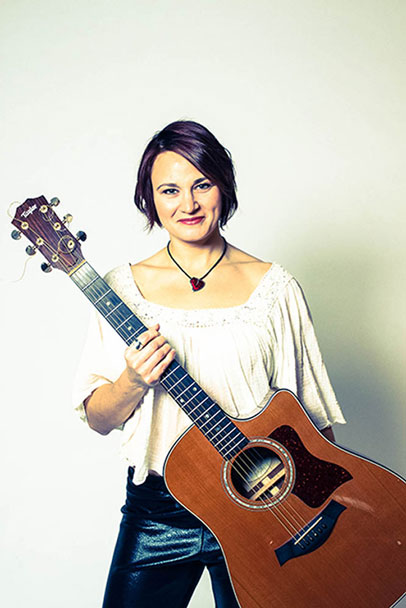 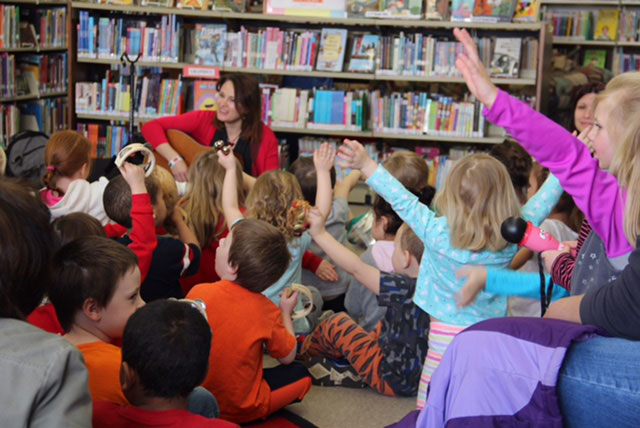 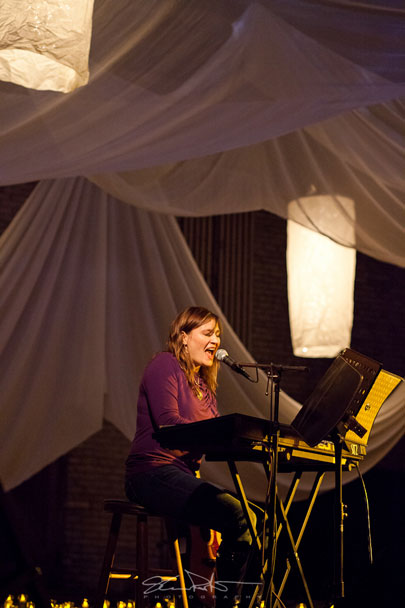 I am a singer/songwriter performing on the guitar and piano. I enjoy performing for kids of all ages and hope to continue releasing new music for them. My released music includes children’s CD “Trains, Cars & A Trip To Mars,” “Embrace,” and “Keeping Hearts” and singles, “Unicorn,” “Los Angeles,” and “Better Life.” I am working with a group of women in a band called Wildflower and we perform original contemporary folk/rock. Band members include Patti Darbo, Aleah Harvey and Cindy Johnson. I am working on a new alternative band for performances in 2017. I am working on raising support for a second children’s CD called, “Music Makes It Right” and releasing singles towards the alt/rock album TBA.