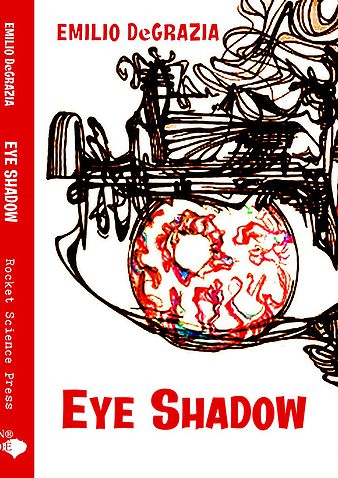 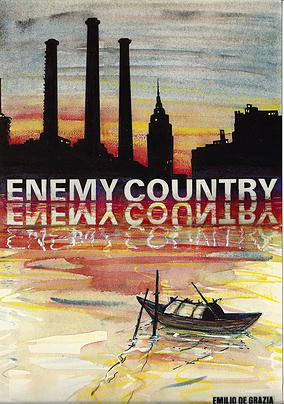 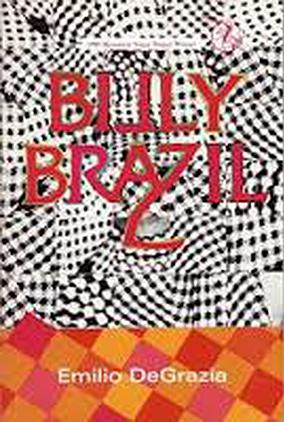 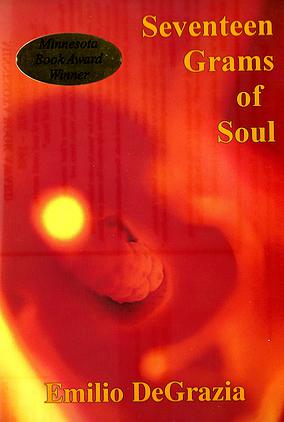 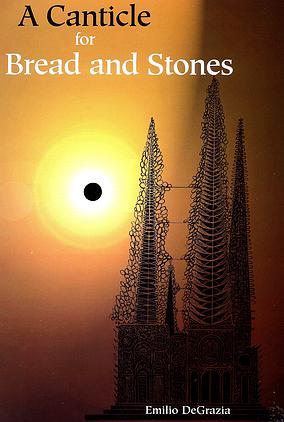 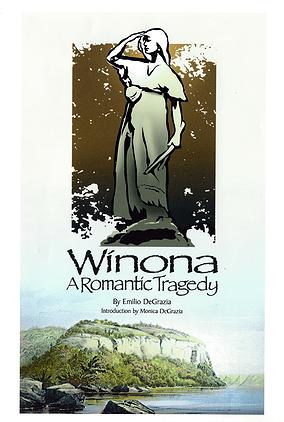 I was born and raised in Dearborn, Michigan (Detroit then was still an elegant city), the youngest (and only son) of parents who immigrated to the U.S. from southern Italy in 1936.  My formative years were spent in the shadow of Dearborn’s enormous Ford Rouge Plant, where my father spent 33 years laboring in the coke ovens and open hearth.  The factory left a deep impression, as did the ordinary folk who people my writings.

On a lovely June evening in 1969 I was awed when I first saw the Mississippi open into view.  Rumors of clean air and water had brought me north, as did a job teaching English at Winona State University.  I fell in love with the area, and it’s been home ever since.  There is much to love, preserve and develop in this part of the Driftless Region.

I began publishing poetry and creative prose in 1973, and founded Great River Review, a literary journal, in 1977.  Since then I have written and published work in several genres.

Indeed I am one of the fortunate ones.  For years spent in the classroom I received salary for doing what I love and must do:  Read, teach, and write.  As writer I am both amateur and professional:  “Amateur” in that I do my writing as a lover would––for the love of it; “professional” in the sense that I believe that literature should have something to profess, and that good writers should be paid for their work.

Emilio DeGrazia is one of those writers who loves the ambience of a writers’ gathering––the fraternity, the probing of ideas––whether the subject is poetry or the jock strap empire of sports. What I can tell you is that not many people I’ve read, whether in Minnesota or beyond, write of the human condition with the same mixture of discovery, forgiveness and judgment that Emilio brings from his study. Years ago a small group of us, at the prodding of the toastmaster, were asked to identify three or four people who would be our choice if we were marooned on a desert highland and had to spend foreseeable months or years listening to each other. My first choice was Emilio. I never tire of hearing what this man has to say about the humanity around him.