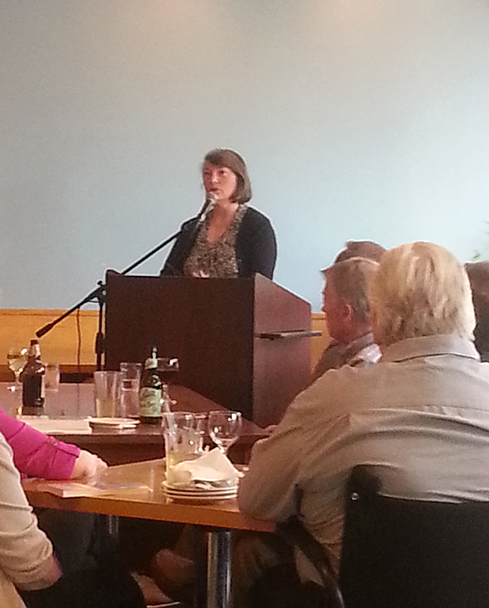 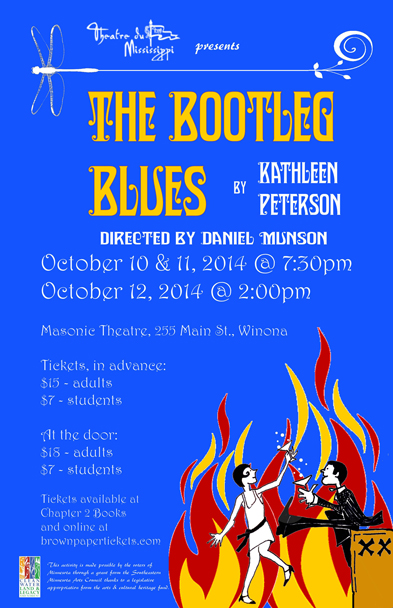 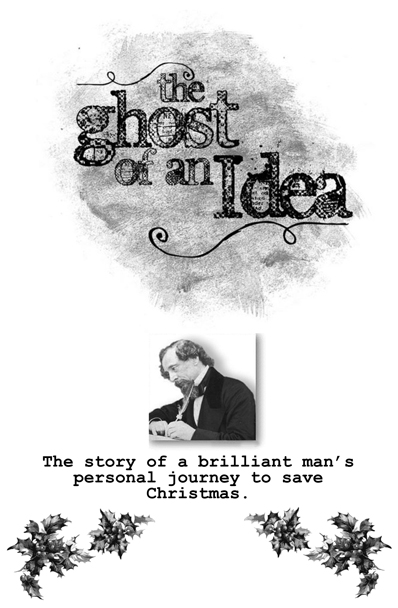 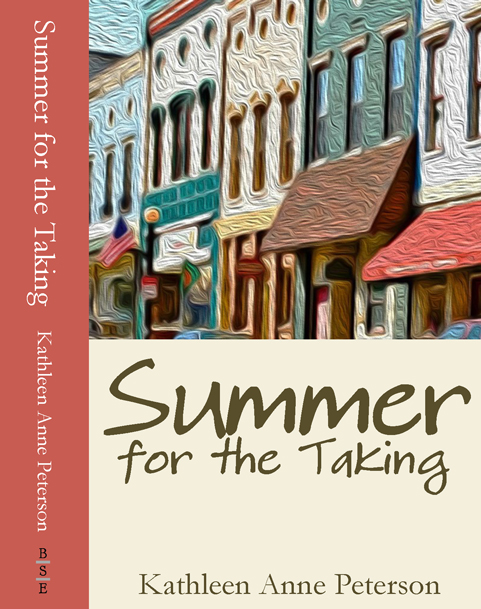 Kathy Peterson was raised in a predictably large Irish-American Catholic family in Milwaukee, Wisconsin during the 1960’s and 1970’s.  Her parents worked in the fields of education and advertising and she still delights in brainstorming product slogans and rewriting TV ads to ‘improve’ them.  Both her mother and father were ardent readers and her mother was a journalist for a time until there were too many babies underfoot.

Kathy is a published freelance writer, novelist, and playwright (and fan of the Oxford comma).  She has had short plays presented in Winona and Rochester, Minn.  She was awarded an individual artist grant from the Southeastern MN Arts Council for a staged reading of “The Ghost of an Idea,” a one-actor play about Charles Dickens; this play has been published by the Script Co.  In the fall of 2014 Kathy was commissioned to write a play by Theatre du Mississippi set in 1920’s Minnesota, called “The Bootleg Blues.”  Her writing has appeared in Big River Magazine, Coulee Region Women’s Magazine, Tapestry Magazine, as well as area newspapers.  In May of 2015 she published the novel Summer for the Taking with Bookshelf Editions in Winona.

Throughout her career Kathy has worked in healthcare, banking, and higher education.  She has two undergrad degrees – history and studio art – and a graduate degree in English Literature and Language.  Her day job is Arts Administrator at Winona State University in Winona, Minn.  She and her husband Greg came to Winona in the early 1980’s, feeling an immediate connection to the community and the incredible natural beauty of the river valley.  They stayed, and a sense of place permeates almost everything Kathy writes.  Daughter Kate was born and raised in Winona (she is infected with the literature bug as well).  The Petersons are avid Shakespeare fans and rabidly loyal supporters of the Great River Shakespeare Festival.  Most of all, they are grateful for the humor and understanding of cherished friends . . .